Julian Onderdonk (1882-1922) was arguably the best landscape artist that Texas has produced.

In his majestic scenes of bluebonnets and sun-drenched roads, Onderdonk captured the natural beauty of the place he called home.

Before Onderdonk, art created in the Lone Star state had been associated with cowboys and cattle. His love of the Texas landscape and plein-air interpretation of it inspired artist’s who followed him. So much so that this form of expression has become recognized as its own “Texas bluebonnet” genre.

A San Antonio native, Onderdonk developed his talents early working under his father Robert Jenkins Onderdonk. Julian went to New York in 1900 to study art, initially at the Art Students League. However, a summer spent painting with William Merritt Chase at Shinnecock Bay left the most lasting stylistic impressions.

He returned to Texas in the fall of 1909 and began painting the Texas he loved, the brush country in winter, fields of spring flowers, the live oak trees, and the dry caliche roads. His ability to capture the light and atmosphere of Texas has provided some of the most beautiful interpretations of South Texas landscapes.

Our gallery has handled a large number of his paintings, all the varieties of his Texas subjects, and earlier East Coast works.

Do you have a Julian Onderdonk painting you want to buy, sell or get authenticated?

Feel free to contact us and we can assist you: 210.279.5200 or email Harry directly at Halff@HarryHalff.com 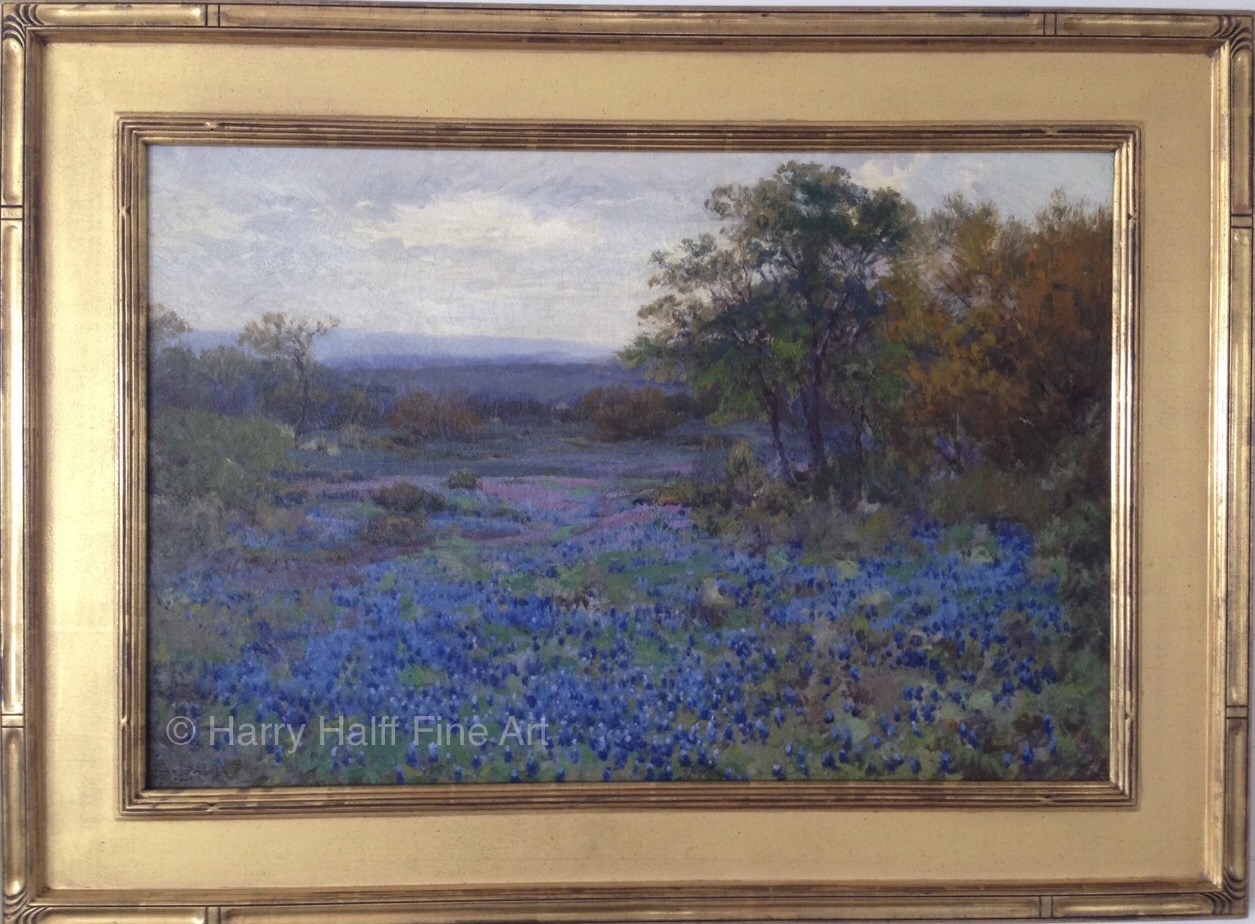 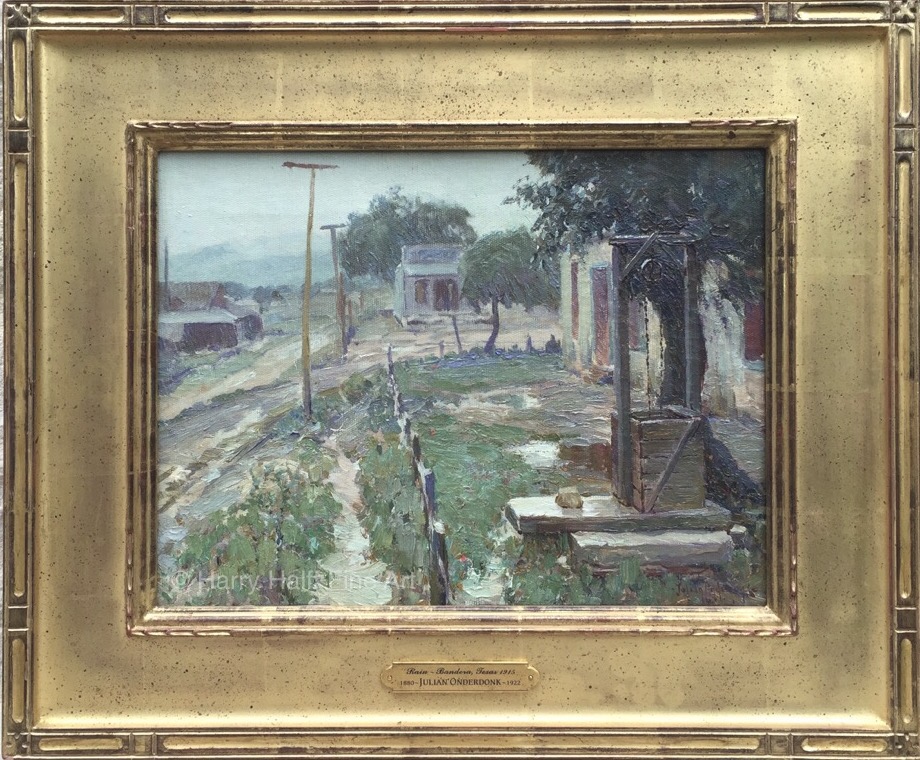 Rain in Bandera, by Julian Onderdonk