Hermann Lungkwitz (1813-1891), known as the Romantic landscapist, was a German-born and trained artist who settled in the hill country of Texas.

He emigrated to the U.S. in 1850 with his brother-in-law Richard Petri and their families, arriving in the Texas Hill Country in 1851. Lungkwitz and Petri were two academically trained artists who wanted to settle in a new land. They bought a 320-acre farm in Perdernales, Texas, near Fredericksburg, an area of Texas with many nearby German settlements.

Lungkwitz enjoyed different professions at various times in his life, and was a farmer, a photographer, an art teacher, and a draftsman for the General Land Office. During his tenure in the land office his daughter Martha was appointed clerk and thus became probably one of the first women employees of the state of Texas.

While a significant number of his existing paintings are pencil and oil studies from Europe, his Texas studies and landscape paintings of the Hill Country, old San Antonio and its Spanish missions, and Austin-span four decades and provide excellent examples of romantic landscape scenes and visual documentation of 19th century Texas.

The academic training he received in Dresden in the 1840s separated him from other artists working at that time in Texas. His paintings show a clear even light throughout, with brilliant draftsmanship. 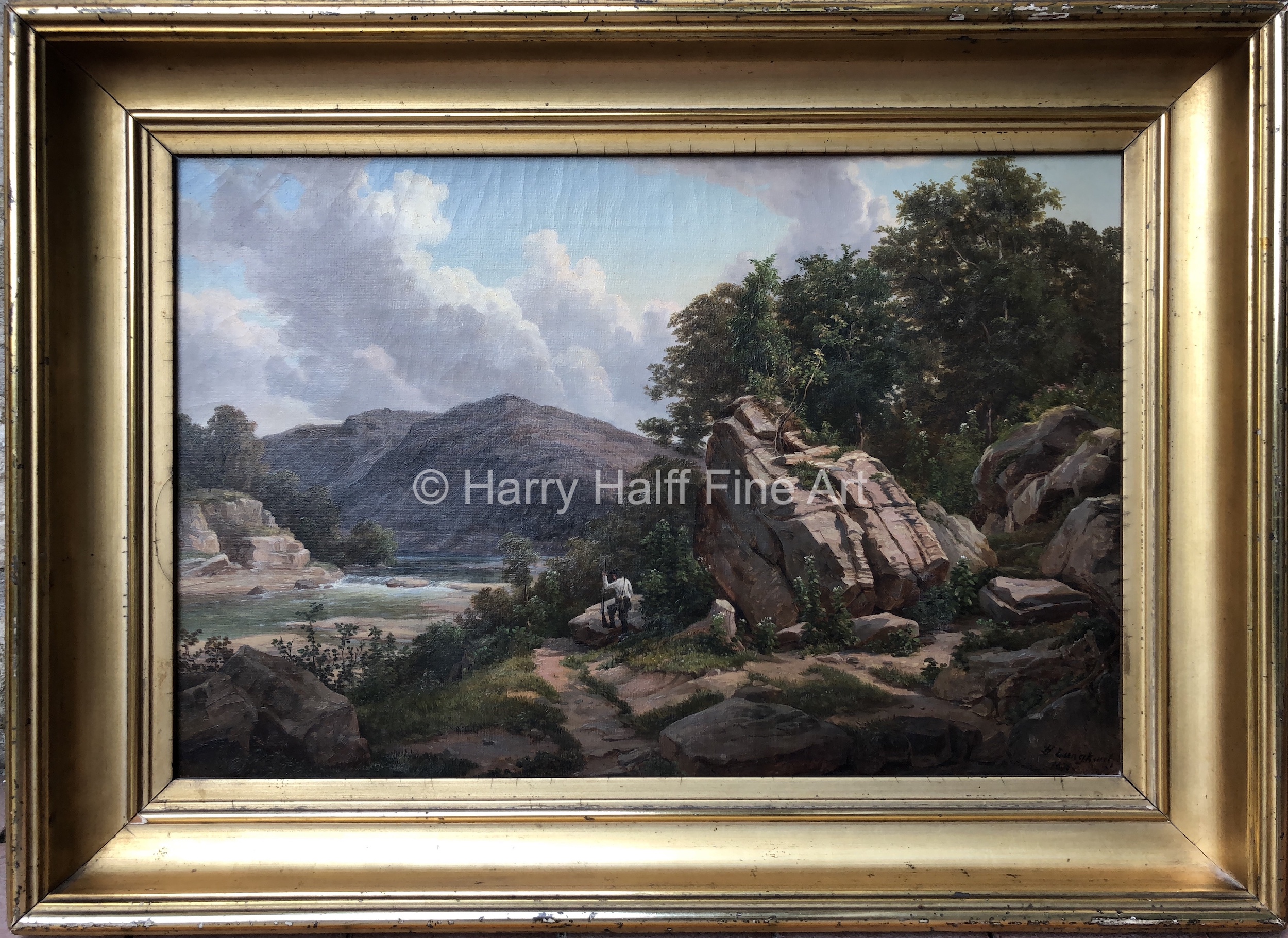 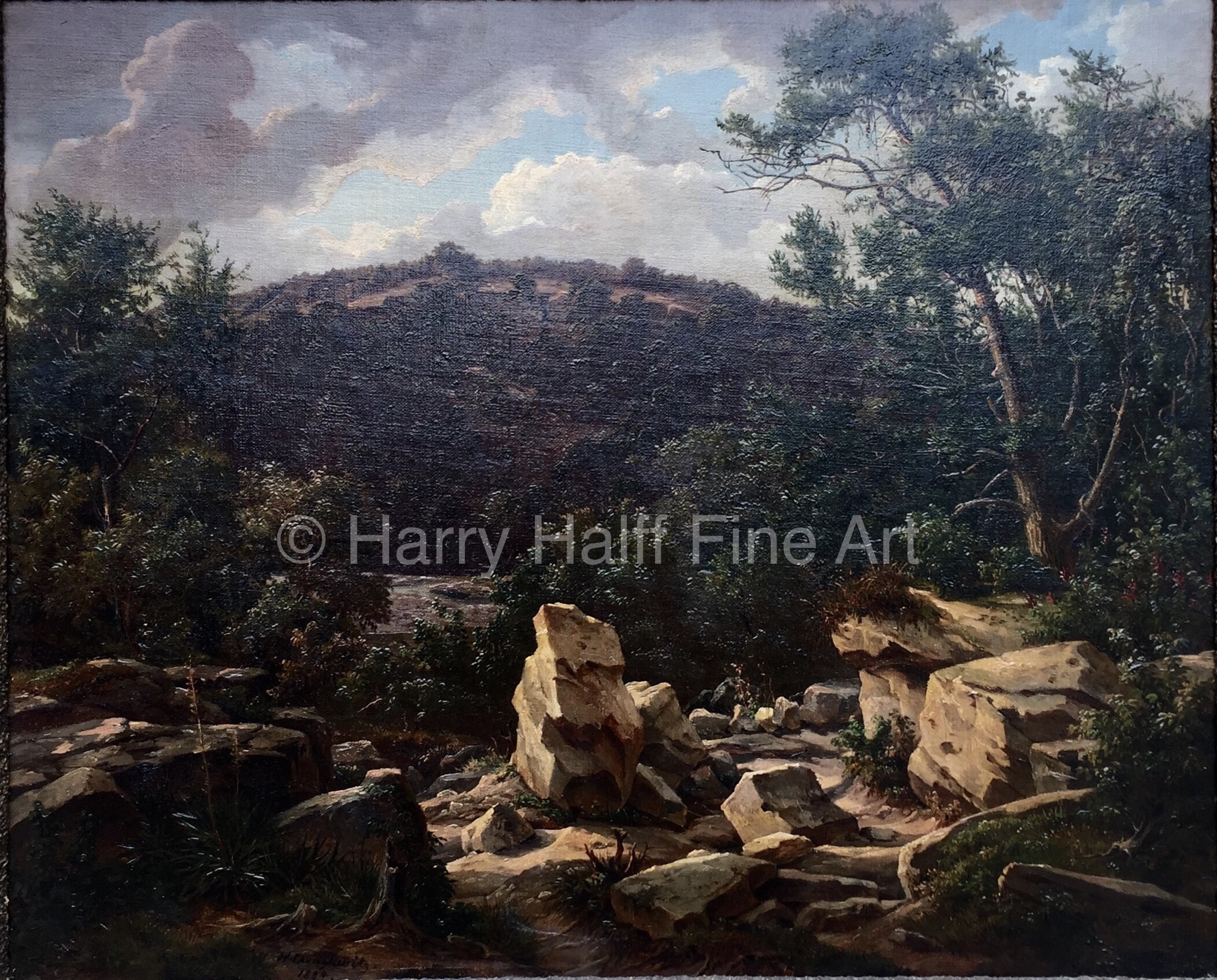 Looking Across the Shoals

Do you have a Hermann Lungkwitz painting you want to buy or sell? We specialize in Early Texas Art.