Jose Arpa (1858-1952), known as “The Colorist Painter” of figures and landscapes was born in Carmona, Spain. His works demonstrate the brilliant legacy of a Spanish painter who loved the light and people of the places he lived.

Arpa studied at the School of Fine Arts in Seville, where he received special instruction from the historical painter Eduardo Cano de la Peña. While in school he received the Rome Prize three successive times. He was already well known in Europe when the Spanish government sent four of his canvases to the World’s Fair in Chicago in 1893.

Arpa moved to Puebla, Mexico in the late 1890s and first visited San Antonio around the turn of the century. Patrons of his from Puebla were often there, and Arpa immediately fell in with the artistic circle in San Antonio. He found much beauty in South Texas, painting scenes of the Texas Hill Country, flowing rivers, wildflowers including bluebonnets and the deep blue skies of Texas.

By the time Jose Arpa returned to Spain in 1931, he had painted some of the finest visions of our Southern landscapes.

In 2010 we held an exhibition at the gallery, “Jose Arpa: Painting in the Americas“, the first Jose Arpa exhibition in the United States since the 1930s. 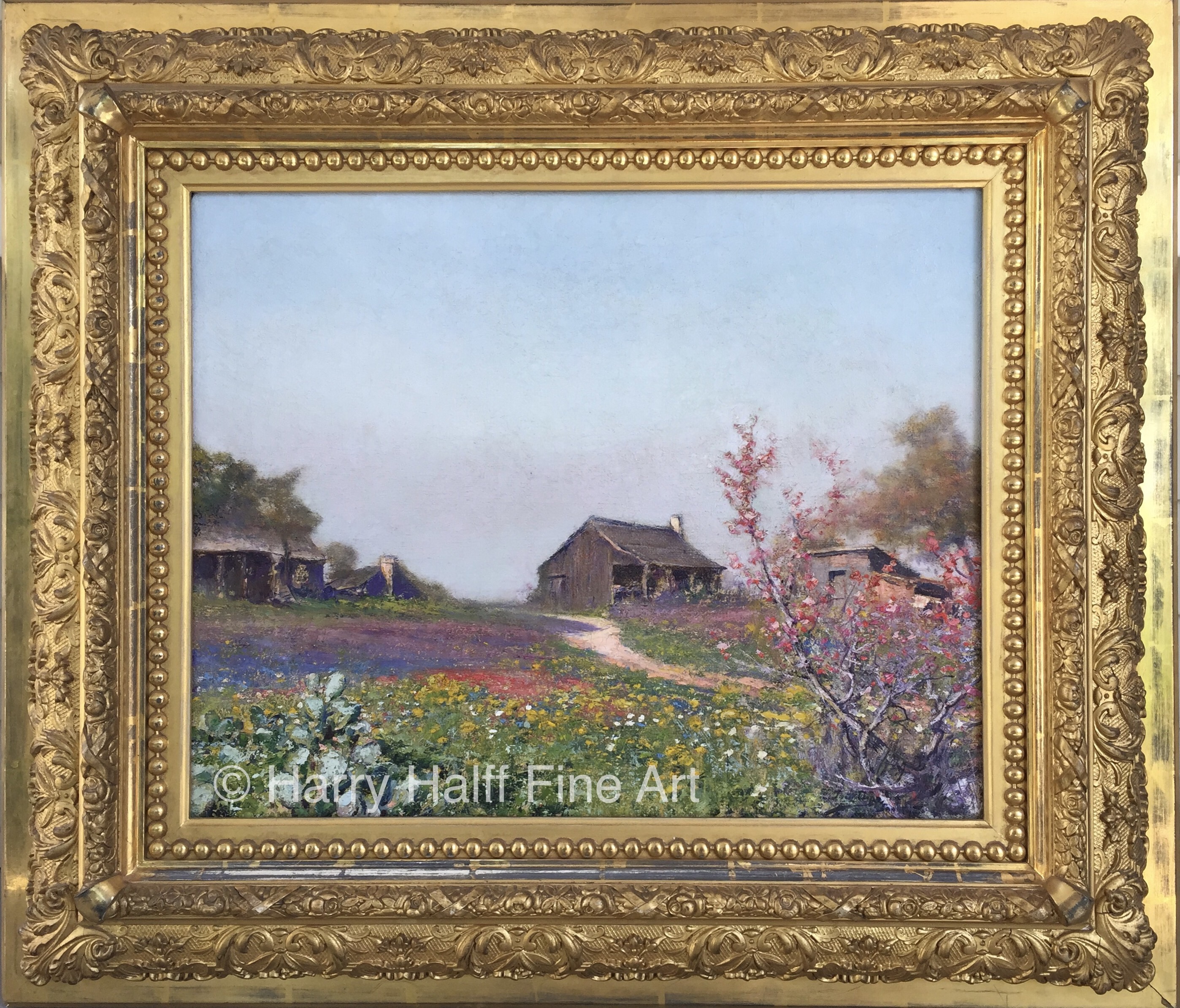 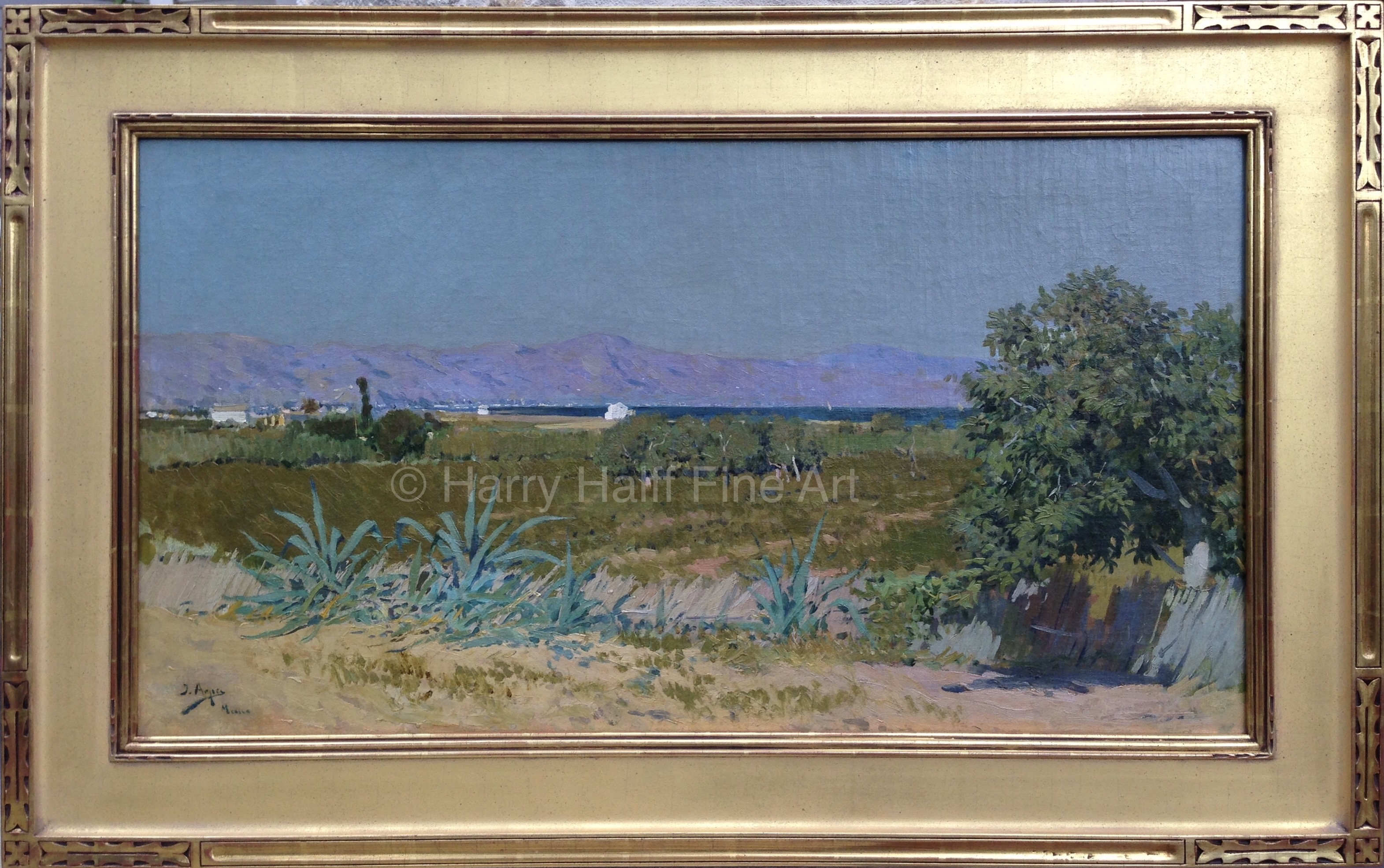 Do you have a Jose Arpa painting you want to buy or sell?